When you watch birds in Nigeria, some birds become boring to you after a while. It’s because they are so common! And birders particularly enjoy identifying a new, and preferably rare, bird species.

According to the Bergmann’s rule, individual animals should be bigger in cold environments than those of the same species living in a hotter environment. Studies have found this rule to apply on a global scale across latitudinal gradients; with lower temperatures in higher latitudes, i.e. regions farthest from the equator. The Bergmann’s rule has now been observed to apply locally, in a bird species within Nigeria, in the same latitude. A 2018 study in the Journal of Ornithology found that Bergmann’s rule is evident among Nigeria’s Common Bulbul. 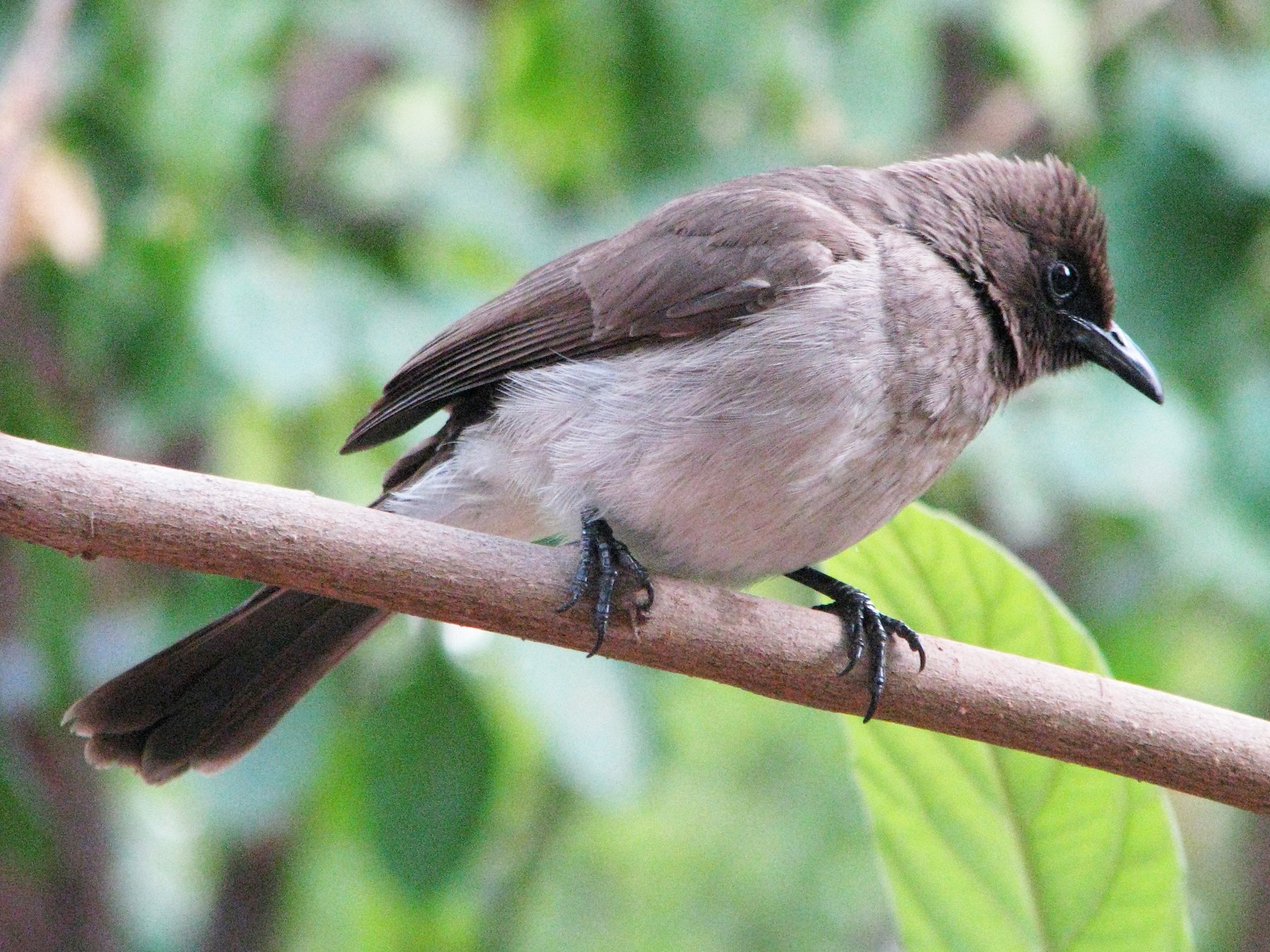 The Common Bulbul (Pycnonotus barbatus), which is common within Africa as its name implies, was trapped from southern Nigeria to northern Nigeria along an environmental gradient, with hotter and drier conditions towards the north. This study was done by scientists, some affiliated with the A.P. Leventis Ornithological Research Institute in Jos, Nigeria. These scientists captured five hundred and thirty-eight (538) individual Common Bulbuls from 22 sites within Nigeria. Body mass, wing length, and other measures of body size were measured for each individual. They tested the data to see if the body size (determined by surface area to mass ratio) of the Common Bulbuls would depend on how dry and hot their environment was.

The lead author, Dr. Chima Nwaogu said, “By using a species like the Common Bulbul which is everywhere, since the issue of variation in phylogeny {i.e. differences between animal groups} has been taken care of, we can focus on the effect of variation in environmental conditions on that species”

Nwaogu had observed differences in bird sizes while he trapped Common Bulbuls in different locations for his Ph.D. study. Having read about the Bergmann’s rule, he decided to test it on the size data of the birds. To his surprise, he found the birds to be smaller in the northern part of the country where it is hot and dry, and bigger in the south where it is cooler and wetter. And this size difference was predicted by temperature and rainfall variables. Thus, the Common Bulbul was found to obey the Bergmann’s rule, relative to temperature differences, within similar latitudes.

Although this phenomenon (Bergmann’s rule) is thought to be a way that animals regulate the impacts of temperature on their bodies, Nwaogu believes that the differences in Common Bulbuls size across these environmental conditions may also show the effects of climate change. This may be so if the birds are observed to change in size over time. He suggests that continued monitoring of Common Bulbul sizes in Nigeria, could help us determine how the environment is changing: e.g. if a particular location is getting drier or hotter, we might observe that the Bulbuls would start getting smaller.

Dr. Volker Salewski, a scientist with NABU, who was not involved with the study, was unsurprised by the findings of the study. He thinks that while this particular study cannot give any evidence for climate change, “it highlights {the fact} that birds adjust their morphology to the environment they live in”. “The value of studies such as this”, said Salewski, “is that it can be used to draw inferences about the consequences of climate change… The question is whether {the birds} will be able to change fast enough to cope with the changes we are observing now”

As a species that may allow us to peek into a natural evolutionary experiment as climate change unfolds, perhaps the Common Bulbul is not so common after all.